Thanks to the generosity of our community, United Way is helping families and people in need access critical information and providing relief to those left vulnerable by the pandemic.

211 specialists can connect you with a wide range of resources and services. Simply dial 211 from your cell phone or landline anywhere in Wisconsin. 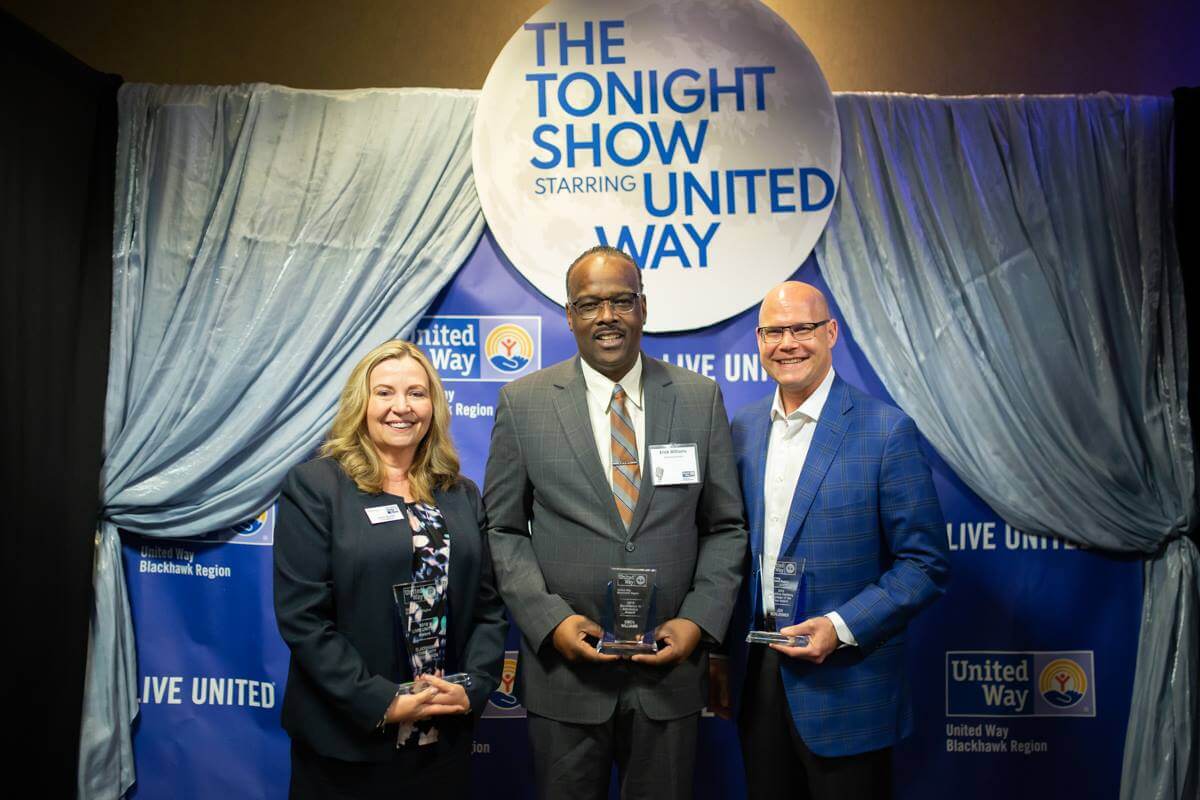 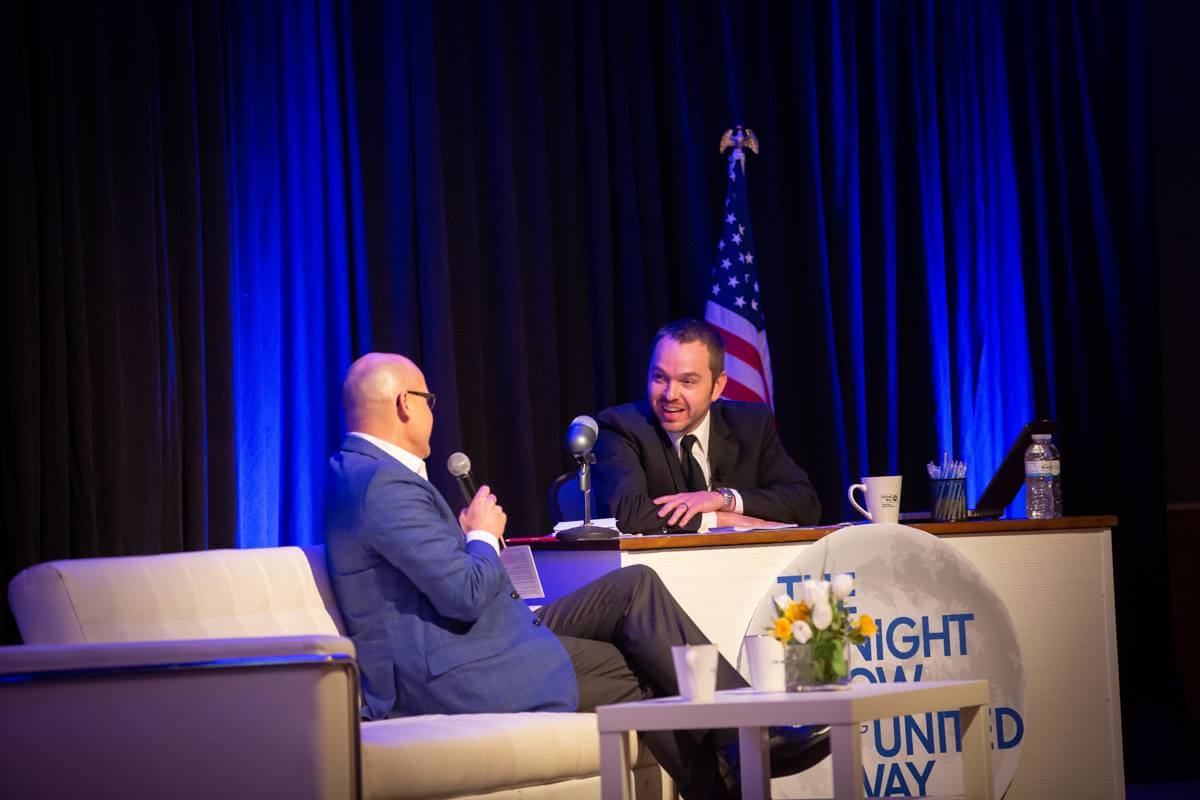 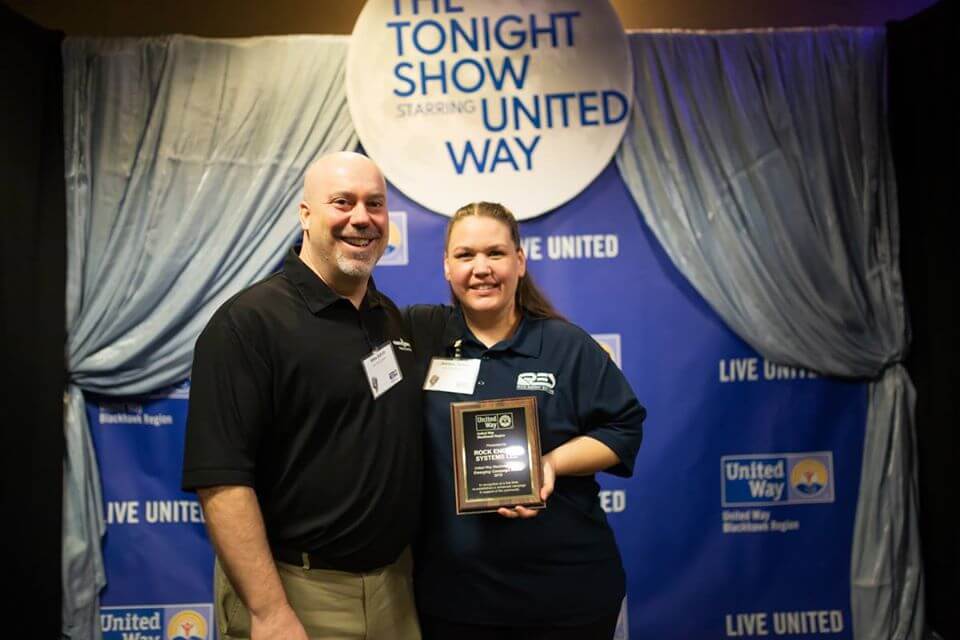 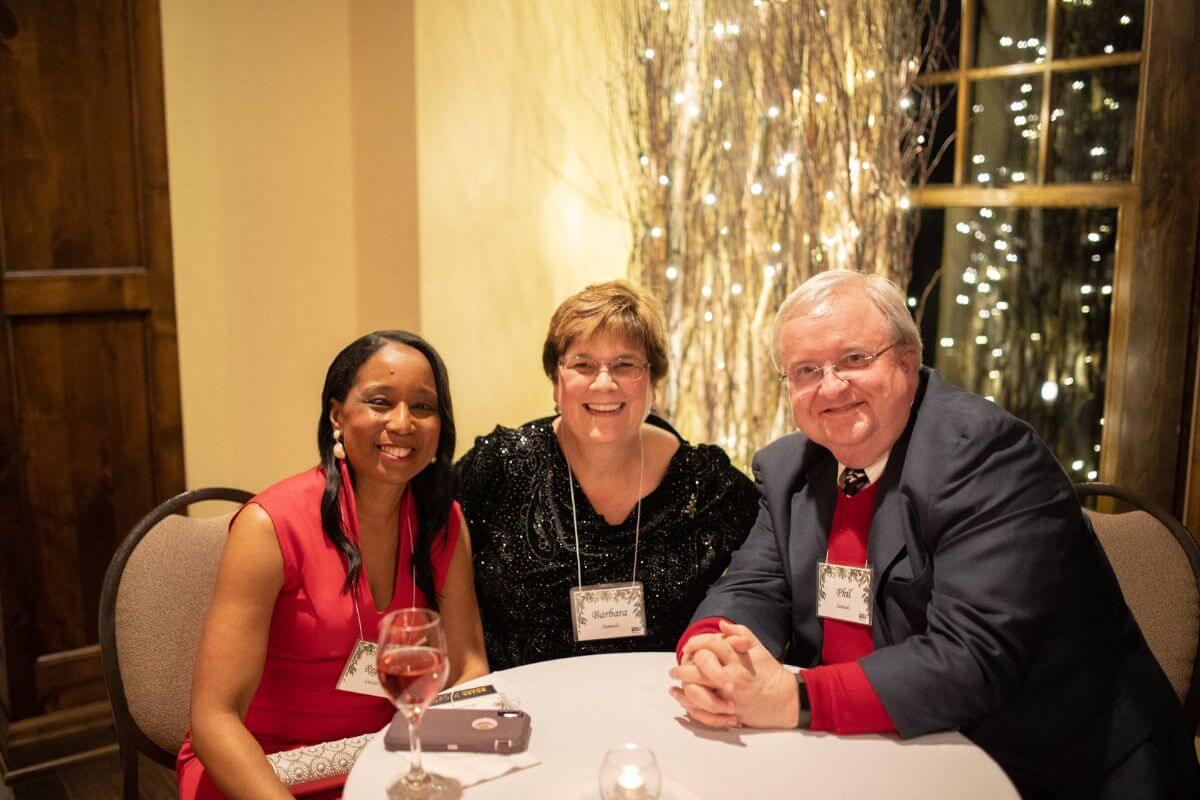 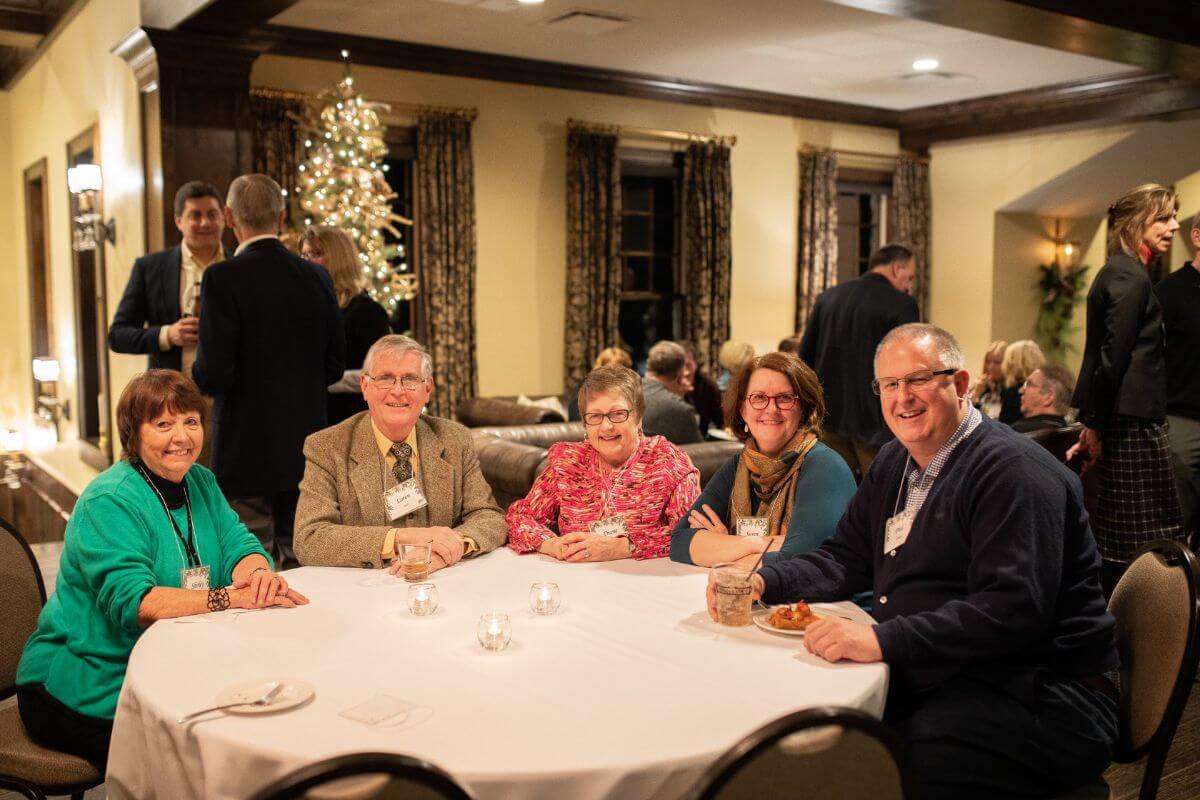 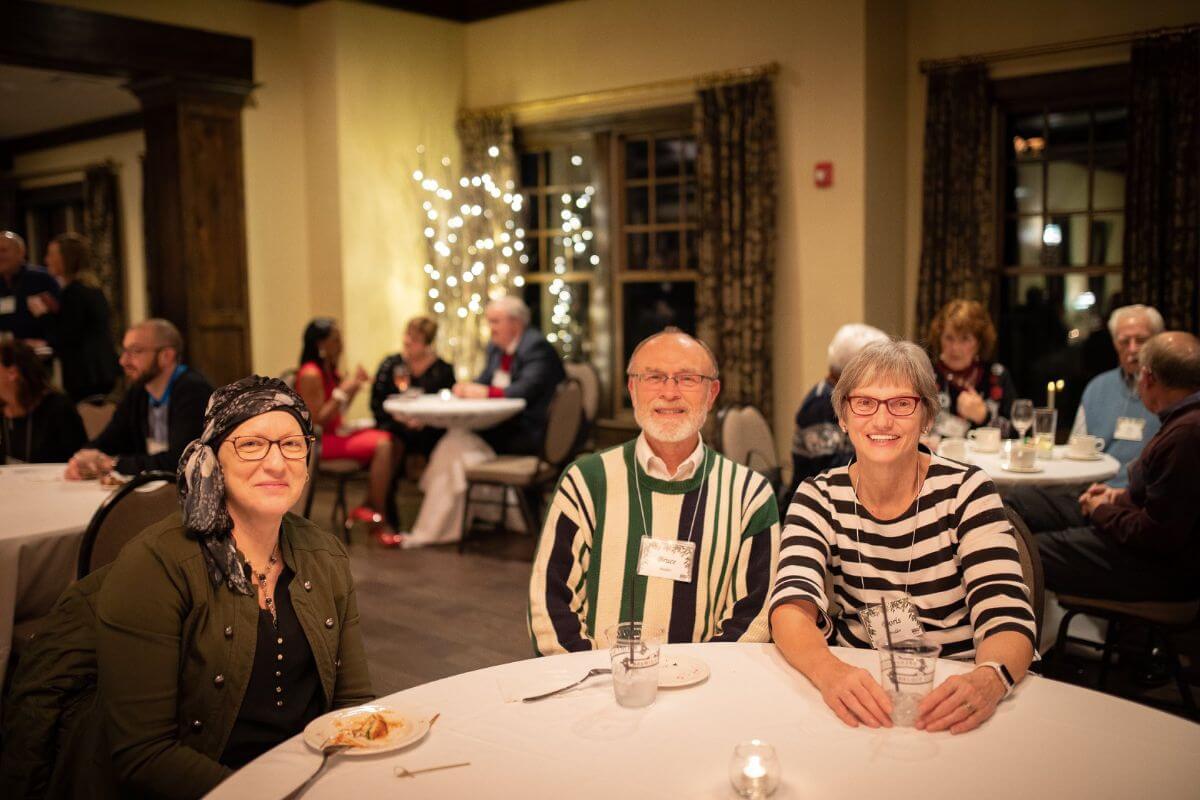 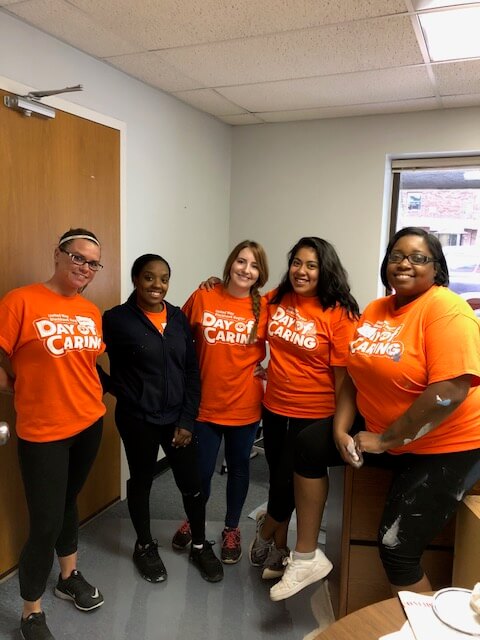 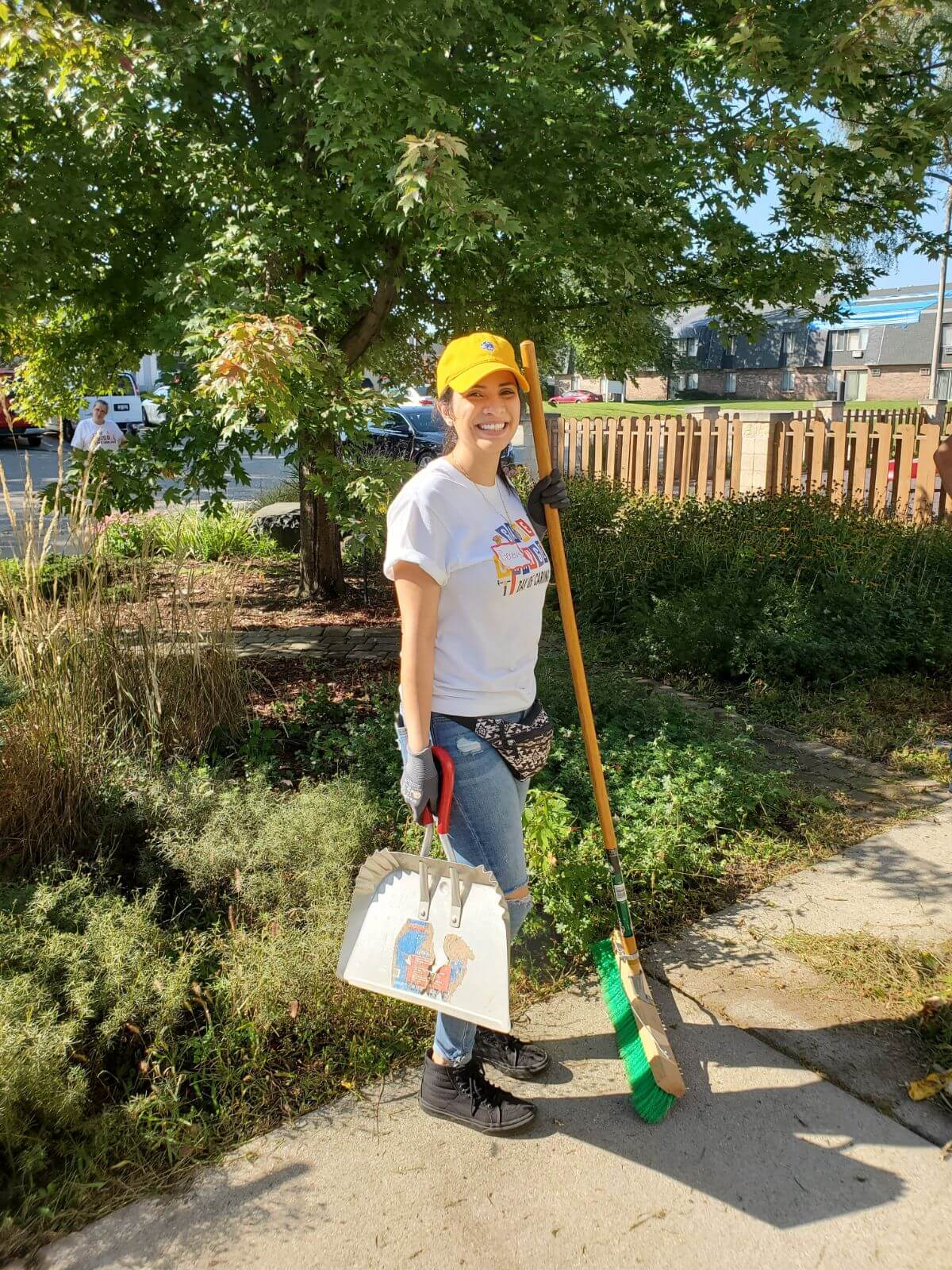 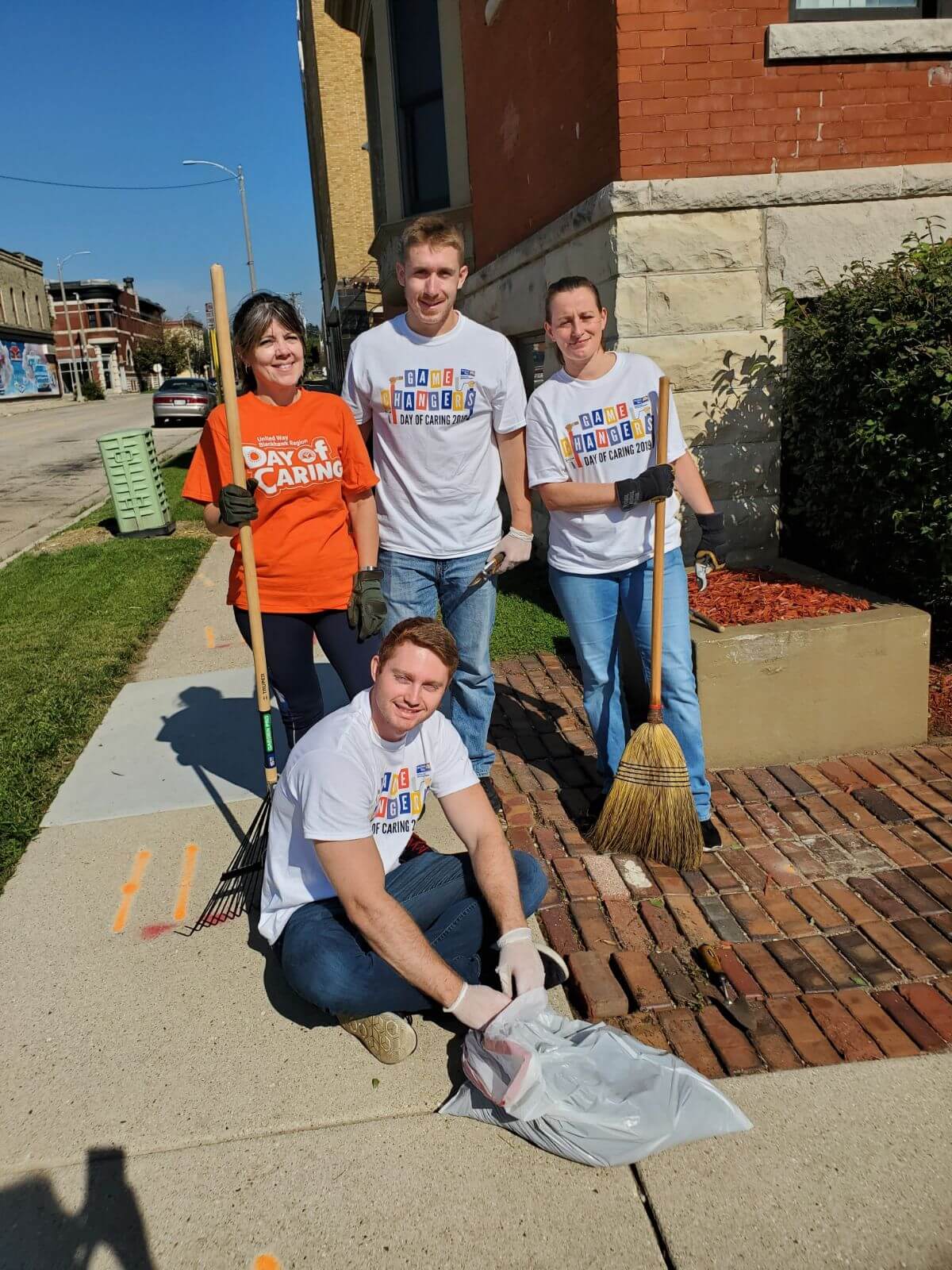 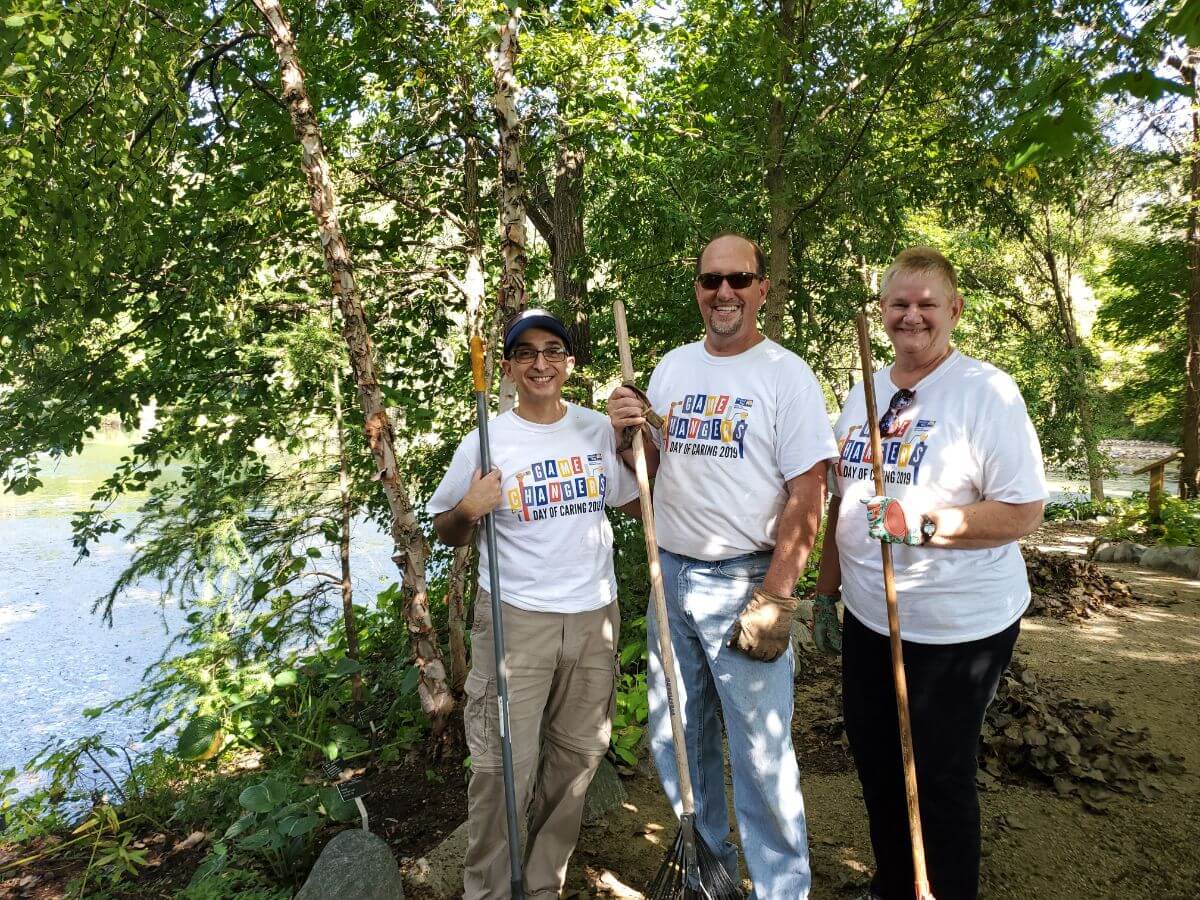 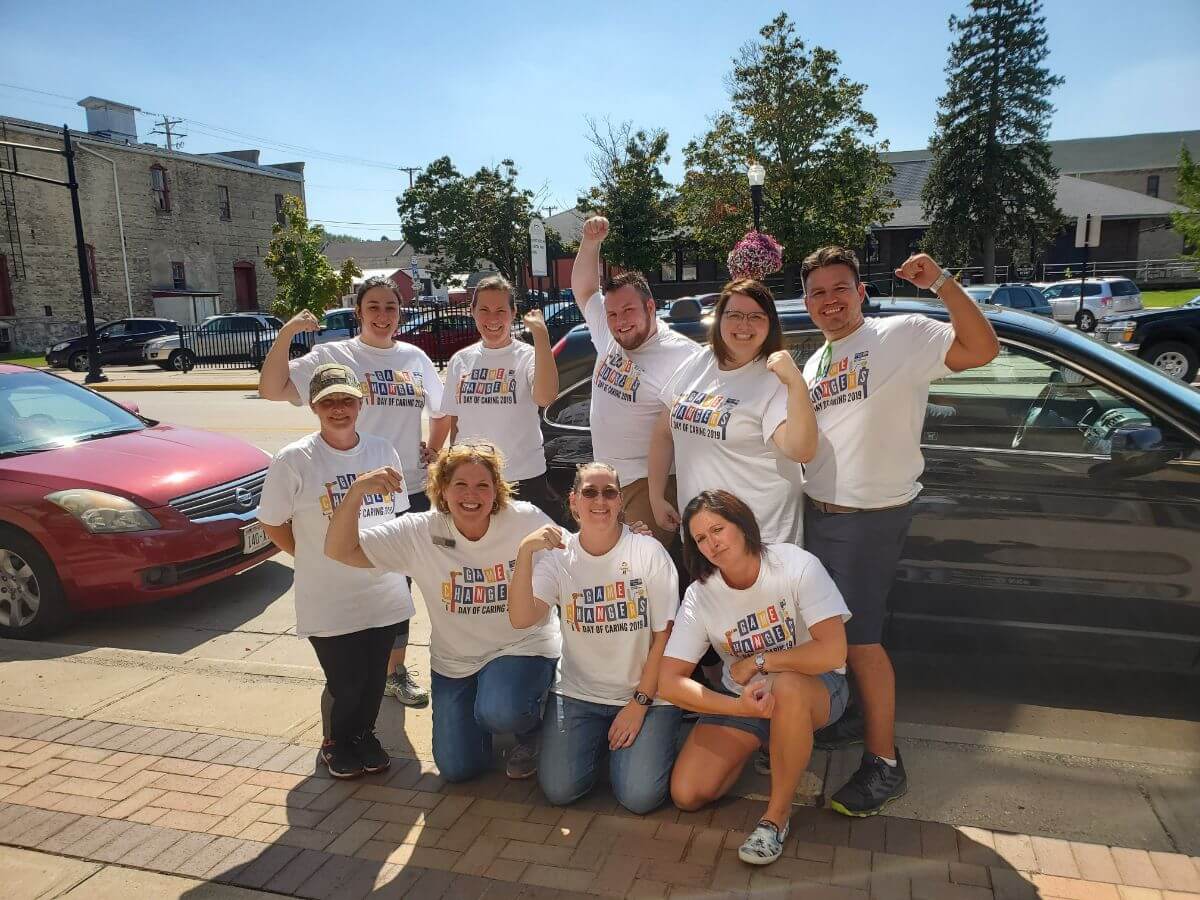 To further boost the excitement of this high-energy event, we typically incorporate a theme. Past themes include: superheroes, secret agents, and The Tonight Show Starring United Way.

In mid-September, United Way’s annual Day of Caring brings together hundreds of volunteers who complete half or full day projects at local non-profit organizations.

Nonprofits who submit projects do not need to be United Way Funded Program Partners to participate; it is open to any local nonprofit agency, service club, public school, and service organization in Rock County, WI and northern Winnebago County, IL.

Once nonprofits register, we assign volunteer teams to these projects which couldn’t otherwise have been completed due to the non-profit’s lack of manpower or financial barriers.

Day of Caring coincides with the fall Kickoff of the annual community campaign to inspire loyal and new supporters alike, the importance of giving back.

Learn more about Day of Caring

Toward the beginning of the holiday season, United Way Blackhawk Region’s volunteer Board of Directors hosts its Leadership Circle Reception – an event to both celebrate and say thank you to Leadership Level Donors (those who donate $600 or more annually). Adding to the magic of the moment, the event typically includes a festive and inspirational program.